Write A Book That Inspires, Educates, and Sells

If you’ve ever wanted to write a book but didn’t know where to start—or worse, got stuck halfway through—get this book!” 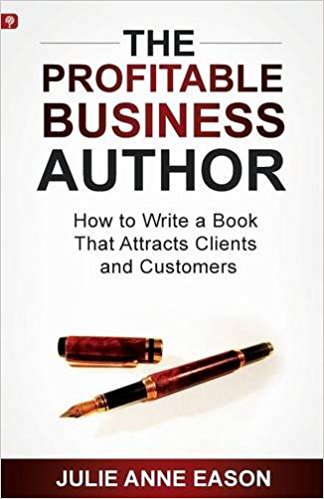 As a published author, YOU become the recognized authority in your field. Your book attracts customers to your business, drives traffic to your website (or store), and opens up speaking opportunities…

But only if you get it written!

Inside these pages you’ll find the antidote for procrastination, delay, and the most common excuses for not finishing a book.

Your step-by-step guide to writing a book that matters–from outline, to first draft, to publication and beyond.

Finish your book as quickly as possible

Make your book as professional as possible

Get that book into the world

Make long-term revenue from your book

Ten years ago I had the idea that I wanted to write a book. I had seen the power of books as tools for building and growing a company and knew it would help me reach my goals faster.

About fifteen minutes into writing, I realized why most people don’t actually write books. It was really hard. I knew what I wanted to say. It was all in my head, but getting it out of my head and into a book was a lot harder than I thought it would be. At that time, I decided to pause and just step away from the project.

A few months later, I came back to it and tried to move forward again. Immediately, I ran into a big stumbling block. I don’t know what stopped me, but I just couldn’t move forward. I stepped back, took a break, and then tried again a few months later.

This process continued on and off for over ten years! 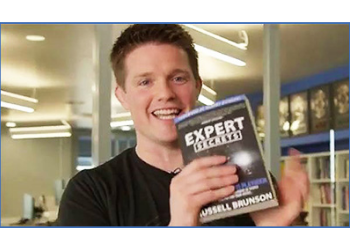 For those of you who have any kind of fear or worry that’s holding you back from jumping in and just doing it . . .

I want to tell you that Julie is the person who helped me.
Without her, it never would have come out of my head. I would have been stuck for maybe another decade or more.

What Others Are Saying…

"I challenge every business owner and professional to read this book and still find excuses for not writing and publishing your own book."

"If you have been trying to write a book or even thinking about writing a book, the time is NOW. Get Julie to help you!"

"Use this book as a guide to help you through the process. It works! I’m living proof." 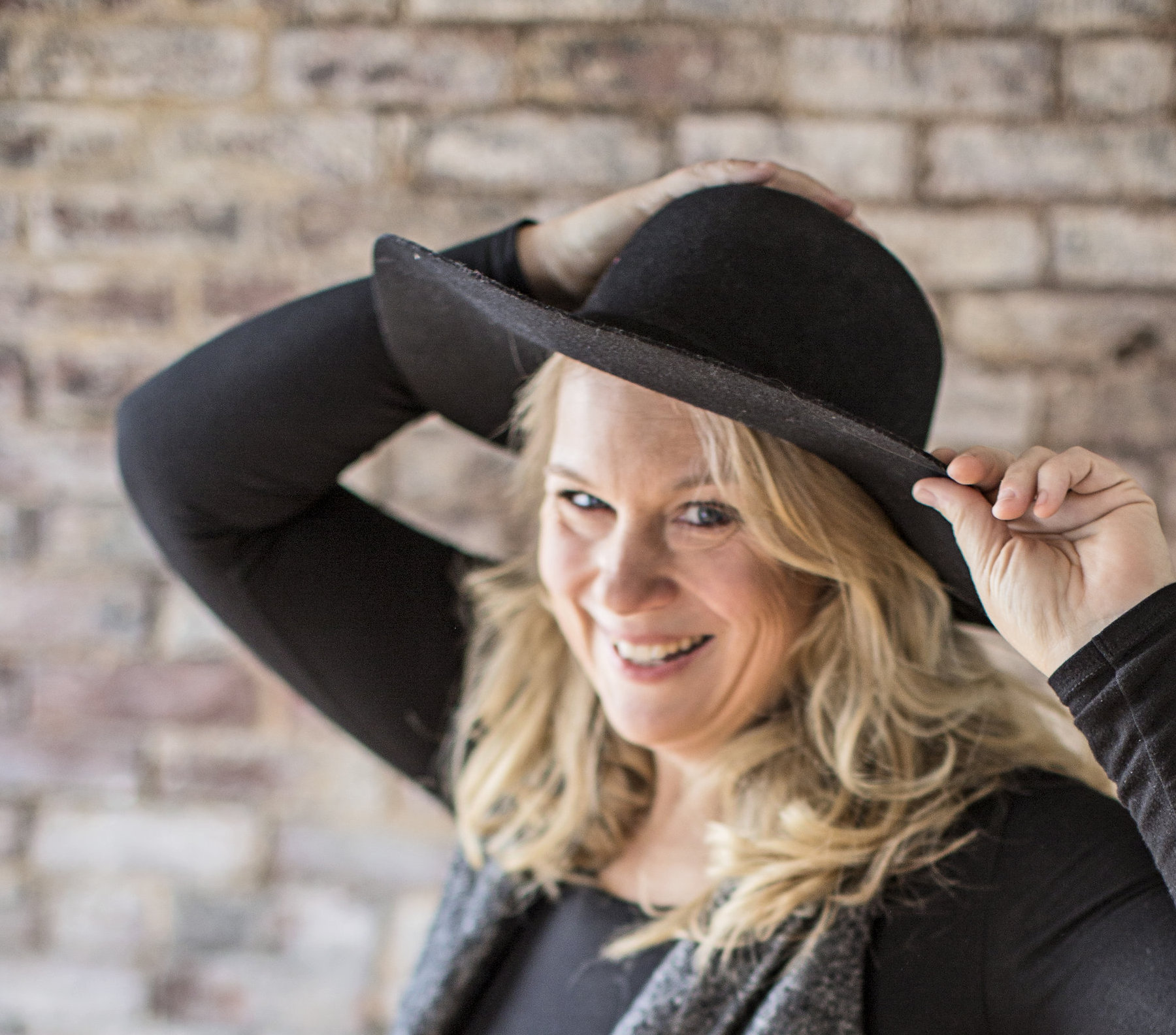 Best-selling author, speaker, and publisher, Julie Anne Eason is CEO of Thanet House Books and founder of The Nonfiction Book Academy.  She started her professional writing career more than 25 years ago covering school board meetings for the local newspaper. She struggled to overcome the typical freelance feast-or-famine cycle of low-paying jobs and rose to join the top 1% of writers in the US. 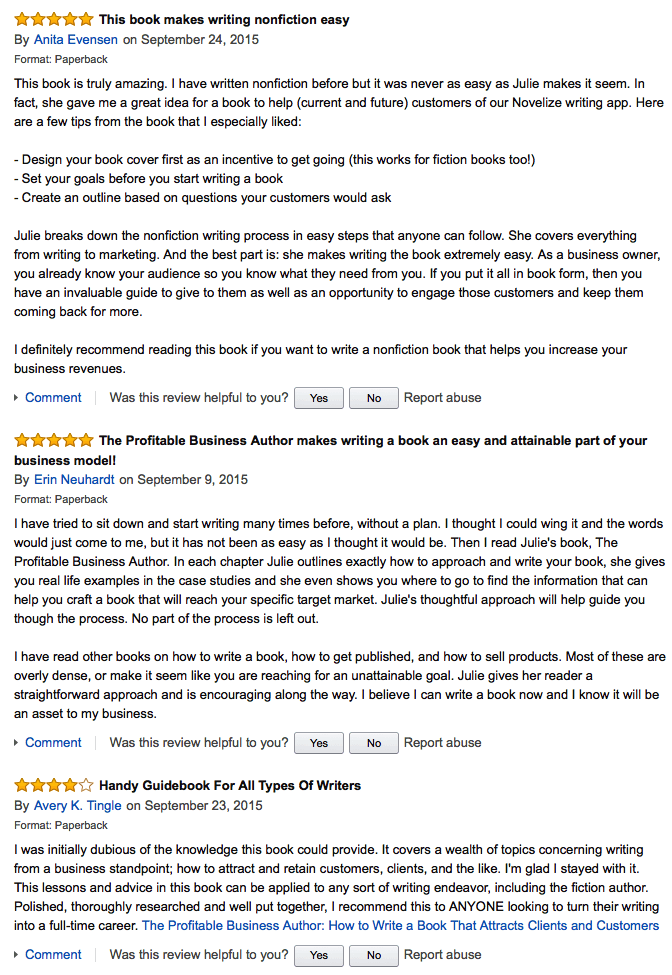